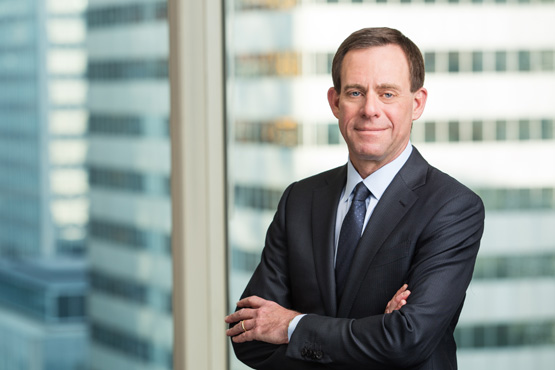 Other Affiliations and Achievements

Mr. Klein currently serves as an independent trustee of the Morgan Stanley family of mutual funds.