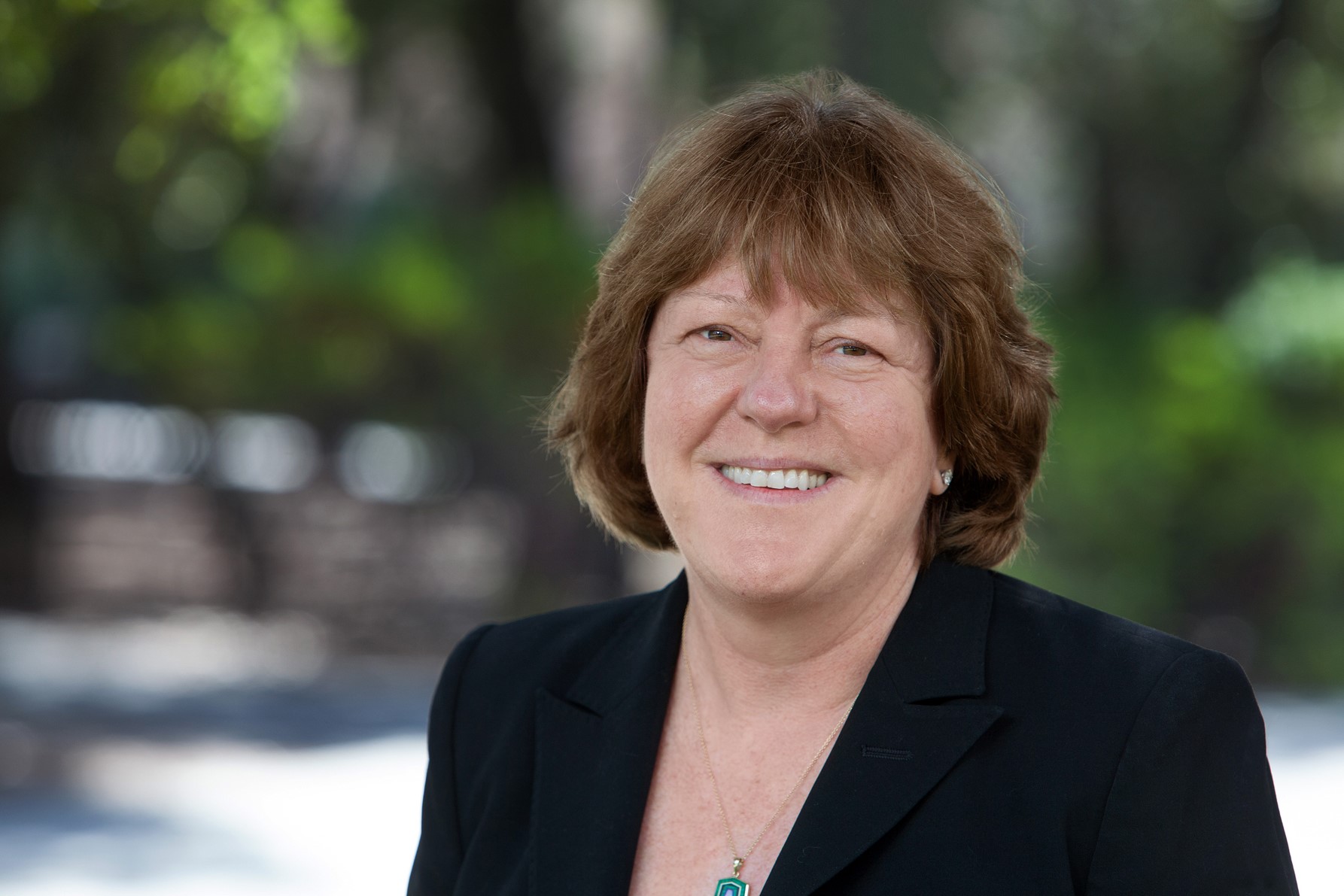 Ms. Casscells is Co-President and Chief Investment Officer of Aetos. Prior to co-founding Aetos in 2001, Ms. Casscells was Chief Investment Officer of the Stanford Management Company, where she was responsible for the investment of over $10 billion in endowment funds and other assets on behalf of Stanford University. Prior to assuming her position as CIO in 1998, she served as a Managing Director responsible for asset allocation and for the endowment’s absolute return investments. Before joining the Stanford Management Company, she was a Vice President in Goldman Sachs’ Fixed Income Division and an analyst at Morgan Stanley & Company.

Other Affiliations and Achievements

Ms. Casscells has been an active volunteer, serving as a board member, finance and investment committee chair and fundraiser. At Stanford, she has served as a trustee of the Stanford GSB Trust and as coordinator of the LGBTQ alumni chapter. At Yale, she serves on the Dean’s Leadership Council for the School of Nursing where her priority has been financial aid for nursing students. She is currently a trustee of the American Century Mutual Funds and of Grace Cathedral. She is a board member of Schwab Charitable and a past board member of KQED Inc. She has also taught a course on event-driven investing at the Stanford Graduate School of Business and has collaborated on scholarly articles with Robert Arnott and Cliff Asness.