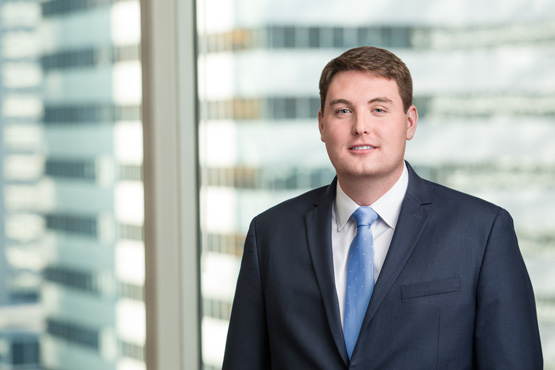 Mr. Sheehan is a Vice President on Aetos’ operational due diligence team.  Prior to re-joining Aetos in 2018 (having initially joined the firm in 2014), Mr. Sheehan was a Second Vice President and Compliance Consultant at Northern Trust Asset Management, where he performed due diligence on alternative and long-only investment managers.  Earlier in his career, Mr. Sheehan was a Fund Accountant at 6800 Capital, LLC and a Hedge Fund Administration Analyst at US Bancorp Fund Services.