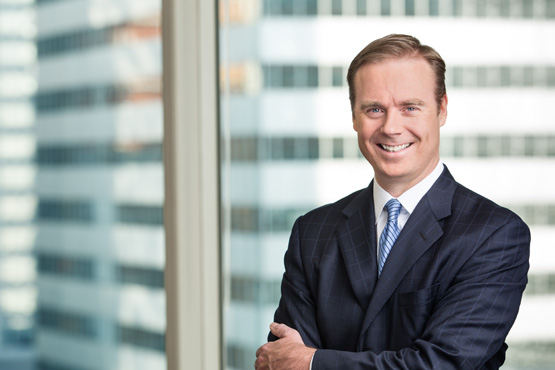 Mr. Stimpson is a Director and Co-Head of Client Relations and Business Development of Aetos. Prior to joining Aetos in 2015, Mr. Stimpson spent six years with KKR Prisma, the hedge fund solutions group of Kohlberg Kravis Roberts & Co., where he was responsible for marketing customized portfolios of hedge funds to primarily corporate and public pension plans in the Midwest and West Coast.  He has held senior business development roles in the fund of hedge funds industry since 2004.  Earlier in his career, he worked in public finance, where he helped advise state and municipal governments on debt financing.  Mr. Stimpson began his career in state government, initially as an analyst in the Massachusetts state legislature and then as an aide to former Massachusetts Governor Bill Weld.